Home
New NCAA recruiting rules officially went into effect on May 1, 2019, affecting a wide range of college sports including men’s and women’s soccer. The rules are aiming to curb early recruiting activity with stricter regulations on communication between college coaches and high school players.

For NCAA Division I men’s and women’s soccer, the new rules include the following:

Although official forms of communication between college coaches and high school players will now be allowed slightly earlier in the recruiting process, the new rules will eliminate the ability for unofficial verbal offers prior to August 1 ahead of the player’s junior year of high school.

Moving forward, college coaches will be allowed to discuss freshman or sophomore recruits with club/high school coaches, but only if that coach is interested in recruiting them. College coaches cannot make unofficial offers or discuss support in admissions or any other form of financial aid. 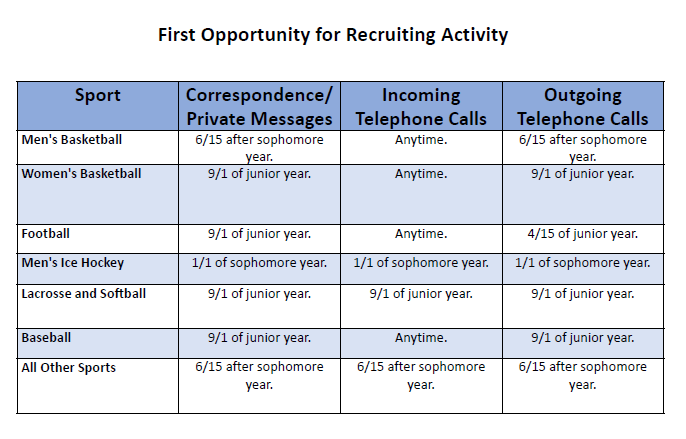 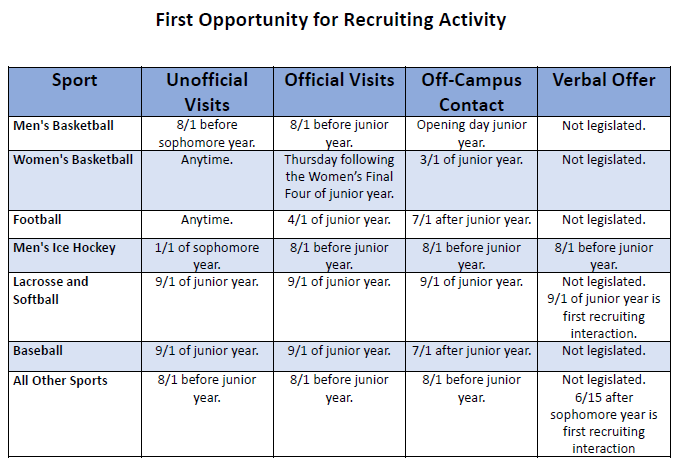 There is no possible way to monitor those conversations and they will happen, no doubt. Club coaches can still act as intermediaries and players can still contact coaches, just not the reverse. This change just moved a few dates and that's about it. No doubt early September you'll see a flurry of junior commitments, which means conversations were happening well before that.
Originally Posted by Anonymous
the rules are a step in right direction but super confusing.

They always were.
© Back of THE NET Soccer Message Boards